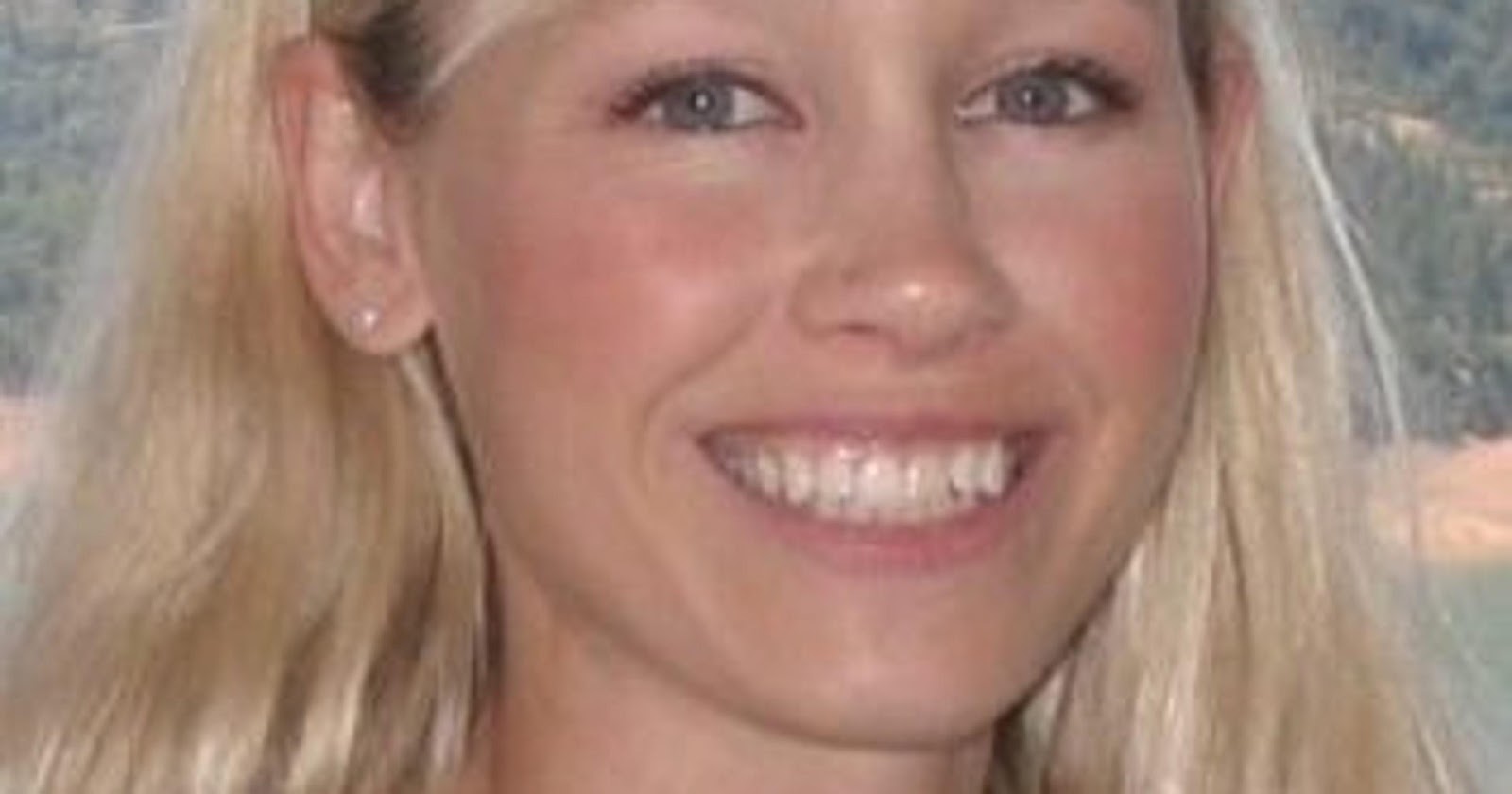 The story of Sherry Papini, 34, is one of the most bizarre kidnapping cases in recent years.

On November 2, 2016, Sherri, vanished without a trace in Northern California while jogging near her home in Redding. Her family and the community were shocked that such a beautiful and outgoing young woman could be abducted while innocently jogging in such a safe and tranquil place.

22 days later, at approximately 4:30 a.m., on Thanksgiving morning, a passing motorist saw Papini desperately waving on the side of the road in Yolo County.  The location is approximately 150 miles south of her home near Interstate 5 and County Road 17.

Papini was severely emaciated weighing only 85 pounds and bound at her waist by a chain that was fastened to her wrist with a zip tie. Shasta County Sheriff’s Office described hose clamps attached to both of her ankles as “pain compliant restraints.”

Papini told police she had been abducted at gunpoint by two Hispanic females driving a dark SUV, who primarily spoke Spanish around her. She had also been branded on the left shoulder, though a description of the brand has never been released.

Keith Papini, Sherri’s husband, described his wife as being covered in bruises that ranged from yellow to black, the bridge of her nose was fractured, and her long blonde hair cruelly chopped off.

On November 2, Papini’s husband Keith returned from his job at Best Buy and could not find his wife at home. He was immediately concerned. He frantically searched the house and then pulled out his iPhone.

Keith told the 911 operator he came home from work to find his wife and children gone and that his wife had never arrived at daycare to pick them up. He also told the operator he used the “Find My iPhone” app to locate his wife’s cell phone and earbuds along a dirt trail at the intersection of Sunrise Avenue and Old Oregon Trail, approximately one mile from their home.

When police began their investigation, they began a ground search and distributing flyers throughout the area shortly thereafter.

The search for Papini gained attention throughout the United States and internationally with people all over the world wondering what happened to Sherri Papini.

When Papini was found she had both female and male DNA on her. “It’s still an active and ongoing investigation,” said Shasta County Sheriff Tom Bosenko in November 2018. Police have not determined why Papini was abducted, where she had spent 22 days and why she was released.

Papini told police that just before her release, she heard her captors arguing, then a gunshot. The younger attacker then took her from the room where she had been held and dropped her off at the nearest corner. However, early on, her story wasn’t adding up to the police.

“The male DNA was compiled from the clothing Sherri had been wearing,” said Sgt. Brian Jackson. Also, the female DNA was taken directly from Papini’s body.

These facts didn’t coincide with the story that Papini had been abducted and held by two female abductors. Also, the male DNA did not match her husband’s, fueling speculation that Papini had met up with a man willingly. The DNA samples were uploaded in the Combined DNA Index System (CODIS) at the FBI, but there have been no matches.

Frustrated with the lack of progress with the investigation by police, Keith Papini set up a GoFundMe page during 2017, to raise money for a missing person private investigator. This in turn would frustrate the police, who thought it would compromise the investigation.

Theories and speculation began swirling around in the public sphere about what happened to her, including conjecture that she had been kidnapped by sex traffickers, was involved in a drug deal gone bad, or had simply been in the wrong place at the wrong time, but somewhere along the line the public started doubting Papini’s story.

While police say they have no reason not to believe her story, some details of her case caused some people to question whether she had been taken and held against her will.

During the police investigation, authorities had uncovered text messages between Sherry and a male acquaintance who resides in Michigan. Police determined they had an online texting relationship, but it was unclear if the two ever had a romantic relationship.

“The text messages went back several months to days before the disappearance,” Jackson told People. “It was prior contact that she had years before. Somebody she met and kept in contact with. A male acquaintance she was talking to through texting.”

Many experts believe the public scrutiny of Papini’s story has been unfair. Thomas Lauth, CEO of Lauth Investigations International is an expert in the field of missing persons and a missing person private investigator for over 25 years. “Few people would ever willingly subject themselves to the abuse and trauma Papini experienced,” said Lauth. “The branding, the starvation, the cutting of hair willingly — just does not make sense.”

Papini’s Life After the Abduction

Three years later, police seem no closer to closing this mysterious case. The paparazzi still follow Papini around trying to get a shot, which has forced her to live like a recluse.

Last year, a neighbor told Newsweek that Papini leads a “very quiet life” at home and rarely goes outside while trying to put back the pieces of her life.

“She doesn’t come out of the house,” neighbor Joyce Allison said. “I don’t see the kids outside playing in the yard.”

Another neighbor who requested anonymity said they just wanted the family to find closure. “I hope if her story is true that she’s getting along alright and getting counseling so she can live with it and get better,” the neighbor said. “But, is it a real story? I don’t know. I hope one day we’ll all have answers.”

For the Papini family, we can only try to imagine what life has been like being forced into hiding and that they, too, need answers.

While scars heal and hair grows back, the brand on her shoulder will forever be a reminder of the traumatic events she endured, whether the public believes her or not.